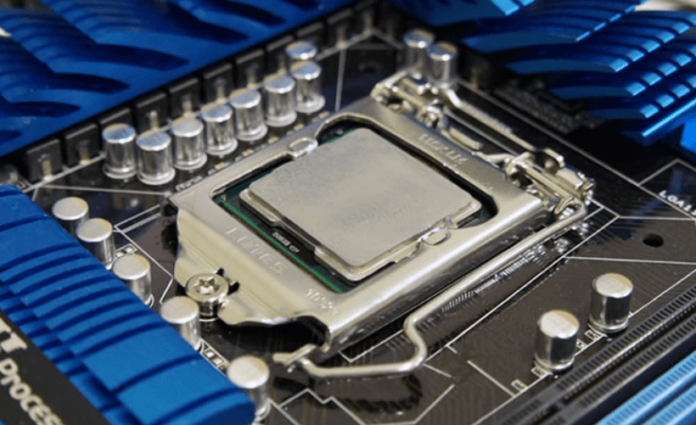 Overclocking is a term that is used when someone wants to increase the ‘clock speed’ of their processor to squeeze that bit extra out of their CPU in order to improve performance when playing games or using process heavy software such as movie editing and rendering.

Usually when we purchase a new computer, in amongst vast list of specifications, you’ll usually find the processor’s clock speed set by the OEM (Original Equipment Manufacturer). It can often be found alongside the make and model of the CPU (Central Processing Unit), OEMs set a ‘stable’ clock speed for the processor to run at that won’t cause any issues or problems over the course of the life of the machine.

When buying a pre-built machine OEMs usually disable the option for the average user to overclock the CPU but when building your own machine you not only have the freedom to add whichever components you prefer as well as the option to tweak certain parts of the system to increase usability as well as performance.

For example an Intel Core i7-4770R processor out of the box has a clock speed of 3.20GHz so overclocking the i7-4770R would be to manually set the i7 clock speed higher than 3.20GHz. Of course OEMs don’t recommend doing so as there’s a risk of damaging the processor.

Overclocking can be perfectly harmless to your system if the correct amount of cooling is in place to prevent the CPU from overheating. Overclocking the CPU does put extra strain on the processor causing the chip to heat up to temperatures that could cause damage to the CPU so the necessary cooling should be in place to keep things from going horribly wrong.

Is Overclocking a CPU Easy?

Overclocking your CPU can be fairly simple if you have the necessary equipment to do so; a custom motherboard for example could allow the user to just change a few settings in order to change the clock speed. Some motherboards come with software to do so fairly easily too, which can take away the daunting task of entering the BIOS to fiddle with settings.

Some OEM’s do clock-lock their processors which prevent you from changing the stock clock speed which the device arrives with. Some motherboards try to trick their way past the lock to increase the multiplier, but more often than not overclocking clock-locked processors will be unsuccessful. 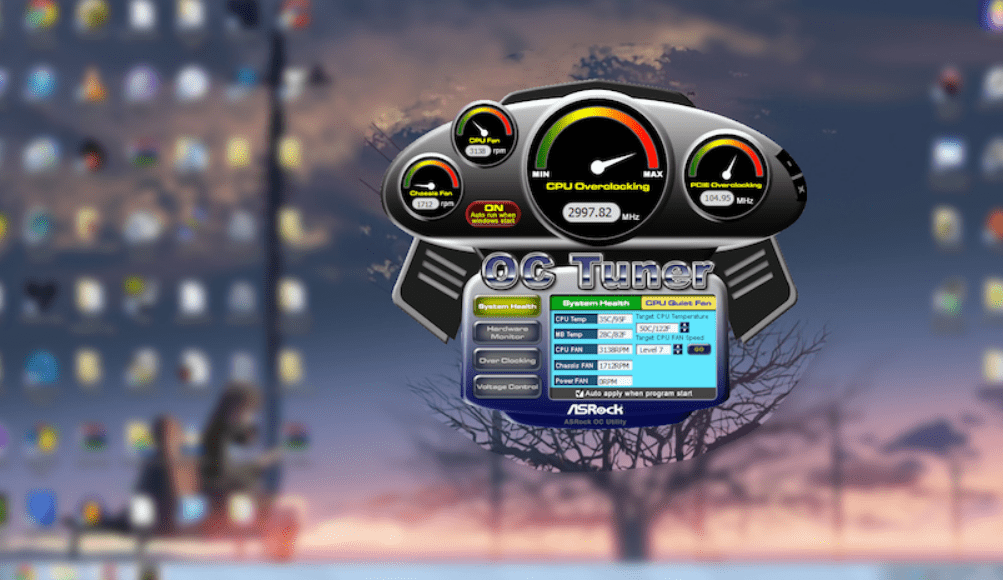 Overclocking is really only one step in making your computer the power house you want it to be, there are many other factors to consider such as upping power and tweaking your graphics card before you see any real performance changes. For the most part overclocking your CPU to increase gaming performance might not be the solution you’re after as video games rely more on RAM and GPUs (Graphics Processing Units).

Info: You also can overclock the RAM and GPU as well as the CPU

In some cases however, a little bit of overclocking might be the solution you need to process and render those videos a little quicker. 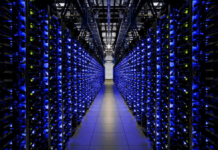