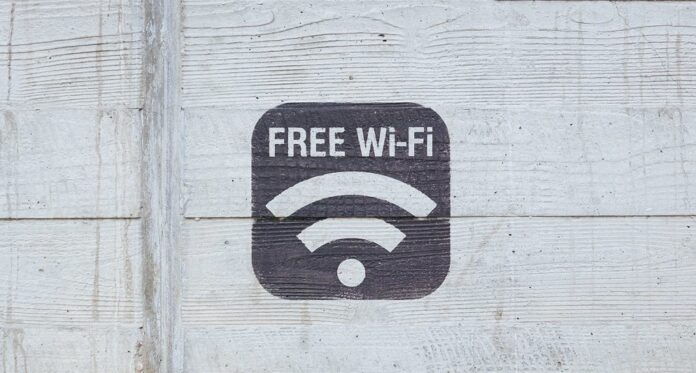 Have you heard of Wi-Fi or wireless technology but have no idea what that means or what the differences are? So here  is the difference between wireless and Wi-Fi .

What is a wireless connection?

The term  wireless indicates the possibility of transferring information between two or more points that are not physically connected by any cable. The most common wireless technology uses radio waves, although there are also other less common technologies such as light, magnetic or electric fields, or the use of sound.

Historically, the term  wireless was  made popular in the 2000s due to the advent of technologies such as  3G, 4G, Bluetooth and Wi-Fi.

What is a Wi-Fi connection?

The term  Wi-Fi indicates a very widespread technology that, to the devices that support it, allows data and / or information to be exchanged without using any cable . In more practical terms, by using Wi-Fi a wireless local network is created which then, using the IEEE 802.11 standard.

This standard allows devices that use it to communicate with each other using radio waves of a certain frequency . In general, however, the network associated with Wi-Fi is created automatically by a special device, called a router, which allows you to take advantage of the Internet connection without using any additional cables.

Devices that use Wi-Fi are usually laptops, game consoles, smartphones, tablets, smart TVs, players, digital cameras, printers, etc. Depending on the frequency used and interference, devices compatible with Wi-Fi technology can communicate within a range of 12 meters.

There are also devices that have a high power and can share Wi-Fi up to a distance greater than 50 meters .

Difference between wireless and Wi-Fi connection?

Therefore, the term wireless  is used to indicate all those devices, tools or services that do not use any cables to communicate and that otherwise it would be impossible or impractical to make use of traditional cables.

Instead, the term Wi-Fi  is used to indicate a technology for  wireless local networks through which electronic devices that use it can communicate with each other without using any cables. 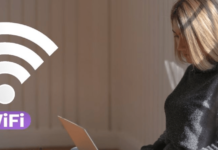 How to Go Your Windows PC Into a WiFi Router 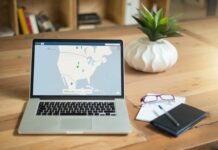 Your Checklist For Selecting A VPN In 2022 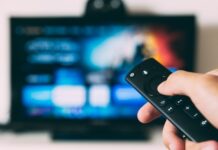 Everything You Need To Know About Influencer Marketing On Instagram