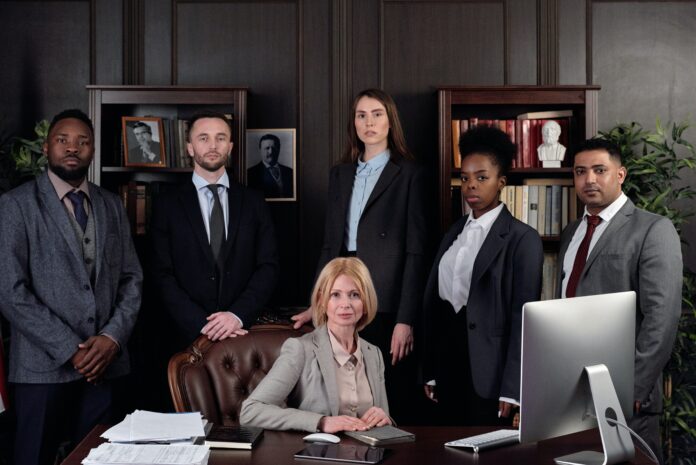 Facing bankruptcy can be tumultuous times for any individual or business. However, with the right guidance and help bankruptcy can in fact be a blessing in disguise. Let’s learn more.

When a person is unable to repay all his debts, he may seek to file bankruptcy. Bankruptcy is a legal process that helps an individual to take a financial fresh start or make any arrangements to repay the unmanageable debt. Bankruptcy is the best option for a financial start over. It gives a second chance to the debtor to get access to another credit and provide the creditor with a portion on debt repayment.

There are 7 types of bankruptcy, which are known as chapters:

Chapter 7, Title 11, United States Code (Bankruptcy Code) is about the process of liquidation under the bankruptcy laws of the United States.

This bankruptcy chapter is filed by the businesses mostly. The purpose of the businesses is to reorganize, remain in business, and again become a profitable business. This chapter allows the business to cut costs, find ways to increase revenue and create a plan for profitability. During the filed case the business continues its activities without interruption simultaneously working on a debt repayment plan also.

This chapter is also known as Wage Earner’s plan. This chapter allows the individual to continue with a consistent income to make workable debt repayment plans. The repayment plan is made for a few years and is in instalments. The debtors, in this case, are allowed to keep all of their property, even the non-exempt property.

The alternate name for this chapter is Municipal bankruptcy. This chapter is specifically designed for municipalities. It includes cities, towns, school districts, and counties. This chapter allows the debtors to make a plan to repay their debts over some time. It does not require liquidation of assets for the repayment.

It was also known as Corporate Bankruptcy. Due to its complexity, this chapter was retired in 1978. It’s used to determine whether the company should be restored and reorganized or should be shut down and liquidated.

This chapter was designed for the farmers and family fishermen. Due to their seasonal nature of operations, this chapter offered them a more flexible payment arrangement. It prevents the creditors to take any action against the debtor while they repay the debt.

If any foreign national debtor has to file for bankruptcy then this chapter should be selected. This chapter is for those individuals who have their assets, properties and business in multiple countries. This is the least type of bankruptcy used in the United State.

How does Bankruptcy work?

The debtor should have credit counselling from a reputable agency within the last 3 months. He/she should also be in good standing with the courts. Before the discharge of the debts, the debtor should be well educated about it. The 7 different types of the chapter have their qualifying factors which should be studied thoroughly by the debtor before filing the case. The chapters have designated fees. The requirements for the paperwork also differ for the chapters.

The different chapters of bankruptcy include the over aching bankruptcy system, the trustee, and the end goal of discharge.

With such a bureaucratic approach to bankruptcy, hiring the aid of a lawyer is the first thing one should consider.Amourgis & Associates, Attorneys at Law, based out of Ohio, are an example of a law firm that specializes in all types of bankruptcy.

Once the case is approved, the creditors are then protected from the debtors until they stick to the terms of the agreement. If all the terms are met then the remaining debts that were included in the bankruptcy filing will be discharged. Some debts are not discharged such as spousal support and child support. The discharge made is permanent.

How to file bankruptcy?

For filing the bankruptcy case certain requirements should be fulfilled, such as:

The financial records must contain information about the income, assets, and debts of the debtor. The income document should have pay stubs for at least the last 60 days. The federal income tax return should also be part of the income document.

The debtor’s asset should also be documented. The assets include the bank statement, the titles to the vehicles, the financial instruments such as the life insurance policies one has, and the deed of the home that the debtor owns.

All the creditors should be listed together. The debts may include car and personal loans, unpaid medical bills, and credit card debt.

When all the requirements are completed then the case can be filed by filling the petition form provided by the court. The form also carries a filing fee. The fee must be paid unless your income is less than 150 per cent of the federal poverty line.

At least one hearing is included in the case in which the creditors are also included. The trustee confirms the information mentioned in the debtor’s petition. The creditors object to their debts discharged by your bankruptcy. The trustee may point out the error in the petition and request the submission of an amended petition.

When the filed case is satisfied then according to chapter 7 the assets will be liquidated to pay the creditors. Finally, the discharge order will be issued for the remaining debt. 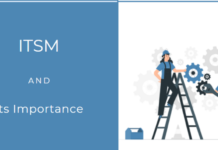 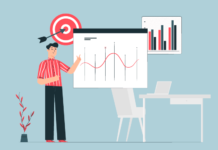 Are You a Law Firm? Embrace These Powerful Marketing Strategies to Grow 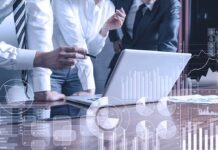