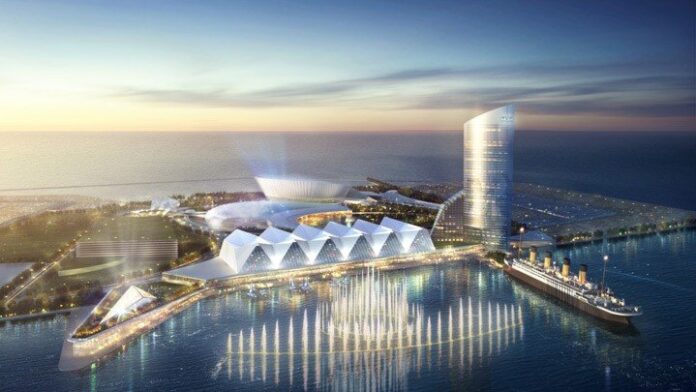 Osaka city, a large commercial center on the Japanese island of Honshu will form a partnership with MGM Resorts International. This American hospitality and entertainment company has operating resorts around the whole world. Its portfolio includes 29 infamous hotel and destination gaming offerings including Bellagio, MGM Grand, Mandalay Bay, and Park MGM.

Casino enthusiasts may recognize a lot of these names. They are located in Las Vegas, Massachusetts, New Jersey, Detroit, Mississippi and Maryland. Now a new casino resort will be added to their portfolio, but this time in the other part of the ocean.

The casino complex in the city of Osaka will cost about 1.08 trillion yen or $9.7 billion. This is thrilling news for Japanese gamblers. The giant complex will open in the late 2020s if permitted. May seem late but better late than never. There are a few online casinos in Japan, but nothing can beat a huge world-class hotel and casino resort.

But this investment is expected to attract not only the Japanese gamblers but the tourists too. The prefecture is looking forward to the resort’s ability to attract tourists to the Kansai region in western Japan.

About 20.5 million domestic and foreign visitors a year are expected to visit the casino resort, accumulating more than 760 billion yen profit every year. This MGM Resorts investment is one of three resort locations where the Japanese government will grant permits.

Since the legalization of casinos in 2018 by the government, global operators have been waiting for the chance to expand in the Japanese market. After the crisis of COVID-19, Japan postponed all plans to accept formal applications to host integrated resorts. So the application period will now begin in October and not in January like every year. The private partner will be selected through an open tender process.

Other casino resorts expected to open in Japan

The other two resort locations that are expected to be permitted by the government will be located in Wakayama and Nagasaki. The two prefectures were the ones to express their intention to host casinos, evidently, because it is a successful way to promote tourism.

Clairvest, a Canadian IR investment company is selected to operate the casino resort in Wakayama. Meanwhile, Casino Austria International Japan will operate the resort in Nagasaki.

Building the most profitable gambling resort in Asia will not be an easy job for the Osaka prefecture. The Marina Bay Sands casino resort that is located in Singapore, is a pretty major competitor for the expected resort of Osaka. This ‘enemy’ has an investment of 500 billion yen.

The opening of a casino resort comes with other problems too. A city near Tokyo, Yokohama which is the second-largest city in Japan by population, couldn’t process its bid because the locals were concerned that there would be a rise in gambling addictions. The same thing happened with the plan of setting up a casino in Tomakomai too.

The planned investment amount for this resort is very ambitious and aggressive. The prefecture of Osaka is determined to create the world’s best growth-oriented integrated resort. If they are going to succeed or not, is a matter of time. We will be watching! 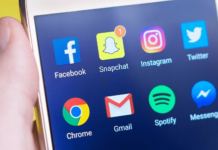 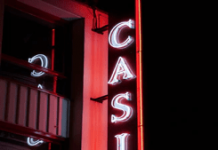 Casino Memes: What Are They? How Do They Influence Gambling? 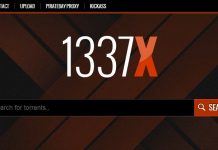