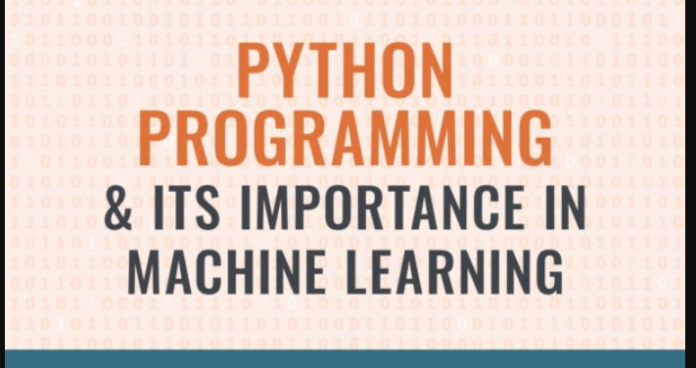 An increasing number of business strategies have begun integrating artificial intelligence to enhance them. Through the use of machine learning, a study under the artificial intelligence umbrella, computers are able to learn and predict trends through collections of data without programmer intervention. The insights derived from the analysis are then used by businesses in a number of different ways in hopes to gain some form of competitive advantage. One of the most common programming languages for machine learning is Python.

Perhaps the most important aspect of Python that gives it such a clear-cut advantage over other languages, is its simplicity. With such a straightforward syntax, both new and existing programmers are able to work through the basics and become comfortable with the language at an accelerated rate compared to other languages. This is largely in part due to Python being such an easy language to read and understand. Once these programmers feel comfortable enough with the basics, they’re able to begin their work developing the code necessary for machines to process all of the data.

Part of the reason programmers are able to jump into these projects so quickly, in addition to Python’s simplicity, is the existing collection of online libraries full of prewritten code that are able to be used to develop these machine learning algorithms. As a free resource, programmers really can’t go wrong utilizing the code offered. Some of the most commonly used libraries include scikit-learn, TensorFLow, Keras and many more. Not only do these libraries offer extensive amounts of code, they also provide programmers with visualization tools that can be used to present their findings in a much more meaningful way. This only scratches the tip of the iceberg in terms of Python’s community support. With an open-source characterization, the number of free resources to be found seem infinite.

All of these traits, coupled with the fact that Python is truly one of the most flexible programming languages, create a diverse set of possibilities for programmers working with machine learning projects. If programmers happen to be more comfortable with other languages, Python is compatible enough to work alongside other languages in order to meet goals or expectations set forth. In addition to this, Python’s comparability with common operating systems such as Unix, Linux, Mac and Windows make it even more beneficial for programmers.

All of these qualities make it easy to crown Python as the premier choice for machine learning applications. For more information regarding Python and Machine Learning, be sure to consult the infographic coupled with this post or consider LiveOnline Python Training Courses. 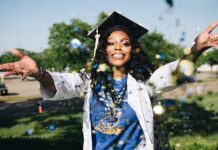 Simple Tricks to Succeed in Your Education 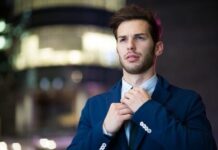 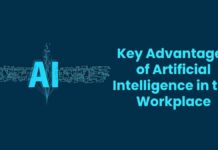 Key Advantages of Artificial Intelligence in the Workplace