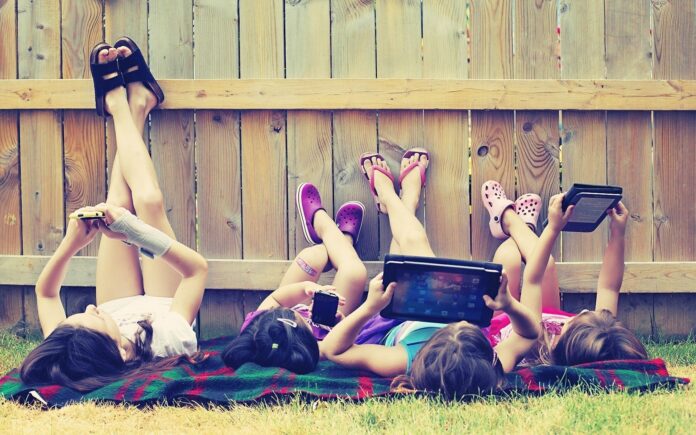 Today, it seems technology is everywhere. Whether you spend several hours a day on your phone, or if you get notifications on your watch, there’s a high probability you are surrounded by technology. It is now understood that technology has negative side effects such as emotional issues, sleeping problems, or headaches. But can technology cause people with a dissociative disorder to disassociate? The answer is yes.

What Does It Mean to Disassociate?

The term “dissociation” means to detach or separate. In terms of mental health, it means to disconnect from memories, thoughts, their identity, or feelings, according to an article from BetterHelp. When someone dissociates, it may be something as minor as forgetting what just happened, or it can be so severe that they become a different identity altogether.

There are three different dissociative disorders that someone can suffer from:

These disorders are all very serious. Not only can they greatly affect how someone goes about daily activities, but they can affect things like work and socializing as well. Arguably, the most serious of the three is DID, as you can become a completely different person and not realize you have responsibilities like work or school. So, it’s important to take a dissociative identity disorder test if you feel as though you may have it.

Devices Can Help You Enter into “Another World”

A common symptom for people who have a dissociative disorder is the feeling as though they enter into another world. Or it can make you feel as though you are no longer present in your body, but rather, somewhere else. Devices like cell phones, computers, tablets, and T.V.s can trigger this “entering into another world.” They can become distractions for people with these disorders and can distract them so intensely that they disassociate.

Even for people who don’t have a dissociative disorder, it’s very easy to get wrapped up in technology. Zoning in on a particular device can make them forget everything else going on around them and only focus on their device. For someone who does disassociate frequently, this can cause them to have intense symptoms of disassociation.

Social Media or News Can Be Triggering

Some common triggers for dissociation are:

When it comes to social media or news outlets, there is no telling what you will find. Scrolling on Instagram or Facebook can result in being reminded of something traumatic. Or, it can show a specific trigger that someone has, such as a particular song. So, technology can cause someone to disassociate through social media or digital news channels.

The truth is, anything can be a trigger if it has to do with experienced trauma. For some, there are very random triggers that cause them to disassociate. So, if you struggle with this, pay attention to what’s going on and what could be triggering you. If it is technology, consider taking a step back and seeing if you can go without it. 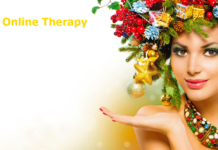 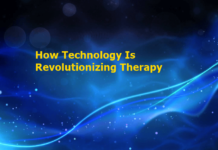 How Technology Is Revolutionizing Therapy