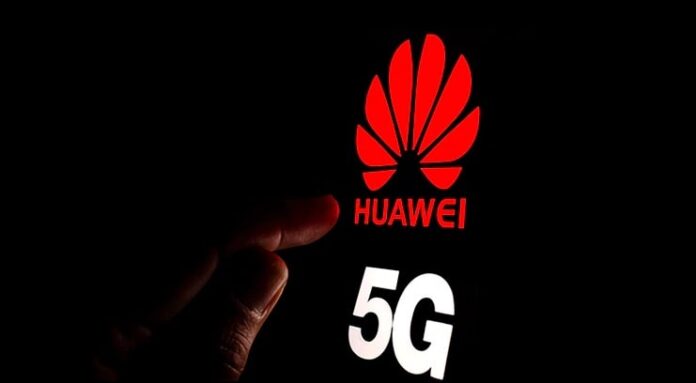 Huawei’s recent  exclusions from the 5G network  in some European markets, including the British, French and Italian markets, inevitably generate discontent and objections. In recent days, the CCCEU, or the China Chamber of Commerce for the European Union , has spoken on this issue.

They are increasingly concerned about the increase in activities against the Chinese giant, it must be remembered that Huawei was accused by the United States of international espionage (without ever having presented solid evidence of any kind).

Instead of using technical criteria based on concrete evidence, some EU countries focused on technology providers outside the EU and even classified them as high risk entities. It is unacceptable to divide companies in Europe into European and non-European groups according to the place of origin of the parent companies and use it as a criterion for market access.

5G Network Is at Risk Due to Sanctions Against Huawei

The CCCEU statement also highlights how Chinese cellular infrastructure providers, such as Huawei and ZTE, have had a positive impact on the European Union economy, creating around 20,000 direct jobs and up to  300,000 indirect jobs.

The message goes on to fully explain the potential for a strong technology partnership between China and the EU, but  UK operators send a much more concrete message : Representatives of companies like Vodafone and BT say that if the government decides to further tighten the measures against Huawei, they would lose billions of pounds.

Also, smartphones could go without a network for days on end . Not only will the distribution of the 5G network slow down, but operators would be forced to divert their resources to replace existing equipment.

In France there is a less rigid position, but equally opposed to encouraging the widespread use of Huawei equipment. France will not block the Chinese company, but will encourage 5G operators to avoid it ; Additionally, those who use Huawei technology will receive limited authorization. 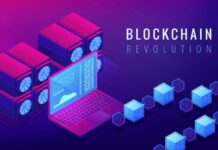 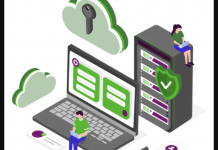