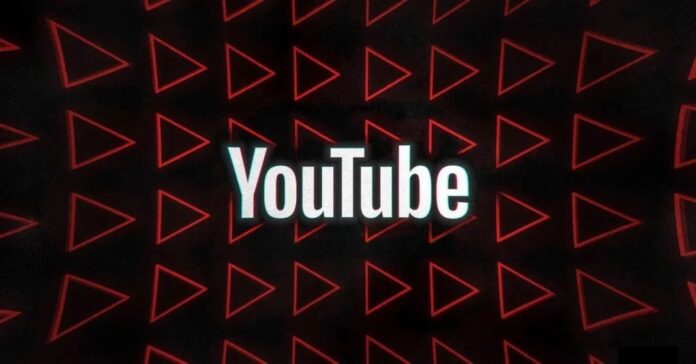 Content creators on YouTube  have been given a new metric to better understand how much money they’re making. The  revenue per thousand (RPM) , a fairly common term in the media market, adds to the existing cost per thousand impressions (CPM) and can help you understand the effectiveness of monetization of the channel.

Cost per thousand impressions (CPM) has been YouTube’s standard metric for the past few years, indicating how much a channel pays for every thousand ad views .  But there are two details, the amount does not discount the commission YouTube receives and only considers the ads , not the income through subscriptions or donations, for example.

Revenue Per Thousand (RPM) , in YouTube words, “is a metric that represents the amount of money you have earned per 1,000 video views ” and is based on various sources of revenue, including “ads, channel support, income from YouTube Premium, Super Chat and Super Stickers ”.

The RPM focuses on the creator rather than the advertiser and has other quirks: It considers the channel’s total video views, including non-monetized content, and is obtained only after sharing the platform’s revenue , which charges a commission of 45 % in advertising turnover. Therefore, the trend is that the RPM is lower than the CPM.

CPM will continue to be shown to creators as it is useful for understanding how much advertisers pay to appear in videos. This value may be lower or higher depending on the time of year , the audience viewing the content, the topics covered by the channel and the advertising formats displayed by the video. 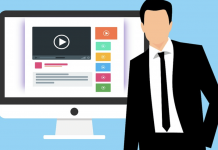 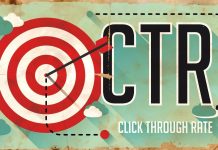 The Ultimate Guide to Understanding Your Click-Through Rate 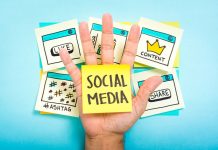 Finding Your Followers: How to Grow Social Media Presence